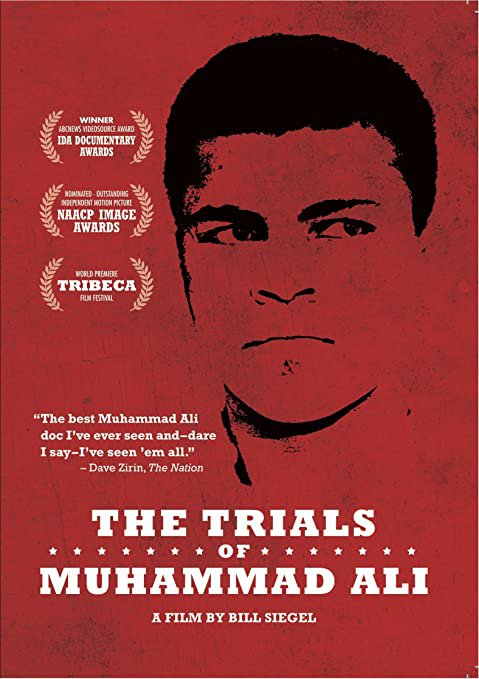 I admit an embarassing amount of ignorance. I admit to knowing very little of Muhammad Ali. (Case and point, that his real name was actually Cassius Clay.)
While I find organized religions to be… a bit frightening, Muhammad, while always a strong man, seemed to gain even more strength through his belief in the ideas of The Nation of Islam.
I also had no idea that The Nation of Islam was so… extreme in its beliefs in its infancy. While all religions must start somewhere, The Nation of Islam was fully against integration of blacks and whites in America. They were fighting for white suppression and black superiority.
Like Billie Holiday, Muhammad Ali had found a way into the world of white people. He had the unique opportunity, as an African American, to use his voice.
And like Billie Holiday, when he began to use his voice to stand up for what he believed in, people were not happy.
After refusing to be drafted to the Vietnam War, for religious, and honestly, personal reasons, the government was not happy. He faced a huge fine and possible jail time, as well as being stripped of his heavyweight champion title and boxing license. An attempt to pull him out of the public eye. Just as had been done when they refused to give Billie her cabaret license back.
I find this fascinating. And embarassing, as an American. All I had known of Ali was that he was a world class boxer, and, randomly, that he had saved someone from jumping out a window once. I had known that he was an upstanding human and a hero. Now I know that he was also extremely brave, and bold, and a strong voice for black rights in America.