When I turned 5, my mother finally allowed me to watch the work of The Women. She would wake me long before the sun rose. I would crawl out of bed, sleep still clinging to my eyes. We would travel deep into the forests on our lands. The trees were thick and no moonlight could penetrate through them. But mother had traveled this path since she, herself, was 5. Grasping my tiny hand in her warm one, she’d guide me over rocks and roots and around tree trunks, thick with age, never allowing me to lose my footing. Until eventually, we would break through the trees upon a wide clearing, filled with the women of our tribe. Each holding up an intricate circle, filled with a spider web design, laden with feathers and beads.

I had always assumed that what we did was make believe, false hope for those who dream. The first time I saw it, I thought I must be dreaming myself.

As the sun began to warm the sky, I watched the women, each one holding up a Dream Catcher, their long fingers dancing in front of each, drawing out invisible strands from their centers. I could almost see the ghostly threads drifting in the air, off each finger, like spider silk. And as the sky grew brighter, I stared harder, the threads becoming more visible, twinkling in the growing light. And suddenly there, on the end of each strand is something. Like some dark and leggy bug, clinging to the Dream Catchers, pulled away by the threads, by The Women.

There are hundreds of them. Nightmare creatures.

I watched my mother as she worked, drawing the small bugs closer to her face, staring intently at each as though she would devour them. And then as the sun came to crest the horizon and cast deeply into my eyes, I was blinded for a moment.

I wiped the tears from my eyes, trying to refocus. But The Women were done. Each leggy bug vanquished in a beam of sunlight. The silky strands were gone. Only the feathers dangling in the gentle breeze of morning..

I had a record breaking 3 racist comments towards me within 24 hours. All different people. One patient refusing my care until I proved to him I could speak fluent English. And I understand this is a burden I must bear for being born Asian. But it is not something I can help, I didn’t ask for my genes to be this way, and it is not something I can do anything to change. I can’t lose weight, or put on weight, or dye my hair, or cut my hair in order to change how people will see me.

But the most disheartening thing, is when people tell me to “get over it.” I joke a lot about when people are racist towards me, and someone once pointed out to me that that is another burden I am putting on myself. I can’t recall the exact term used for it, but I have conditioned myself, as an Asian-American, to make light of my pain to make other people more comfortable with it.

What the fuck is that all about?

My heart hurts extra because I go to my friends and colleagues, 90% of which are White American, and some of them actually tell me to, look who I am dealing with, why am I surprised? Why am I surprised? Because I am dealing with Americans, and because I am dark skinned and they are white skinned and they have no idea what it feels like to have someone automatically just see that I am different. Before even asking me what my name is, or bother to let me say, Good Morning. They have never experienced someone stop and actually walk the other direction after seeing them.

And this is what it means when someone says, someone of colour must work twice, three times as hard to be an American.

And I hate to bring the added adopted factor into this, but they also have no idea what it is like to feel like an outsider it America, and have the added burden of knowing that even though I am an American citizen and only know what it is to be an American, were I ever to “go back to where I came from,” because I am an American, I would be just as much an outsider in Korea. It will not make sense to an American, but Koreans would see it on me. The way I dress, the way I hold myself, the way I gesture. Before even asking what my name is, or allow me to say, Good Morning. So where am I supposed to feel like I belong?

I shouldn’t have to feel like an outsider in my own country. I am not saying that I need people to get up in arms when someone exhibits racism towards me. I am not saying that people need to paint their skin and walk around in my shoes to fully understand my plight. But I shouldn’t have to deal with anyone telling me to, “get past the racist comments.”

About now, the leaves of the tree outside my window would be full and green. The Whispering Bells. Not its real name, but the name that came to me for the sound the leaves would make in the spring breeze.
My tree is no more. I remember the day I heard the small hand held chainsaws rip through her limbs. She was already asleep for the year and could let out no cry of protest. I watched the young men carelessly throw her hacked branches into the bed of a beat up truck. I cried for her.
Today, there is only the light tinkle of my wind chimes. Singing out for their duet partner. But no answer comes.
In the distance, across the street and through some more trees, under the shade darkened awning of their abode, a lone piano player. From a distance, I hear them playing The Beatles’s Yesterday.. 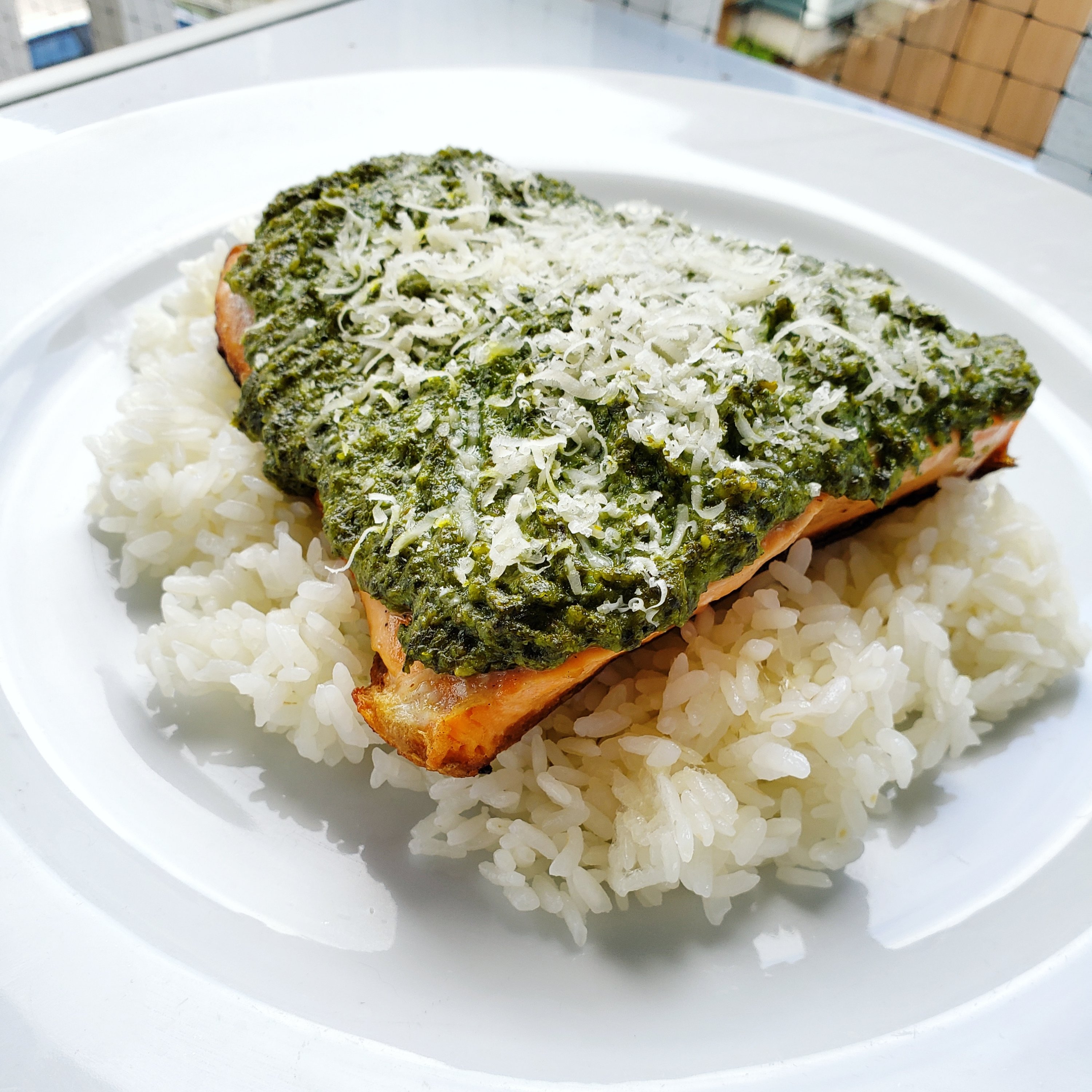 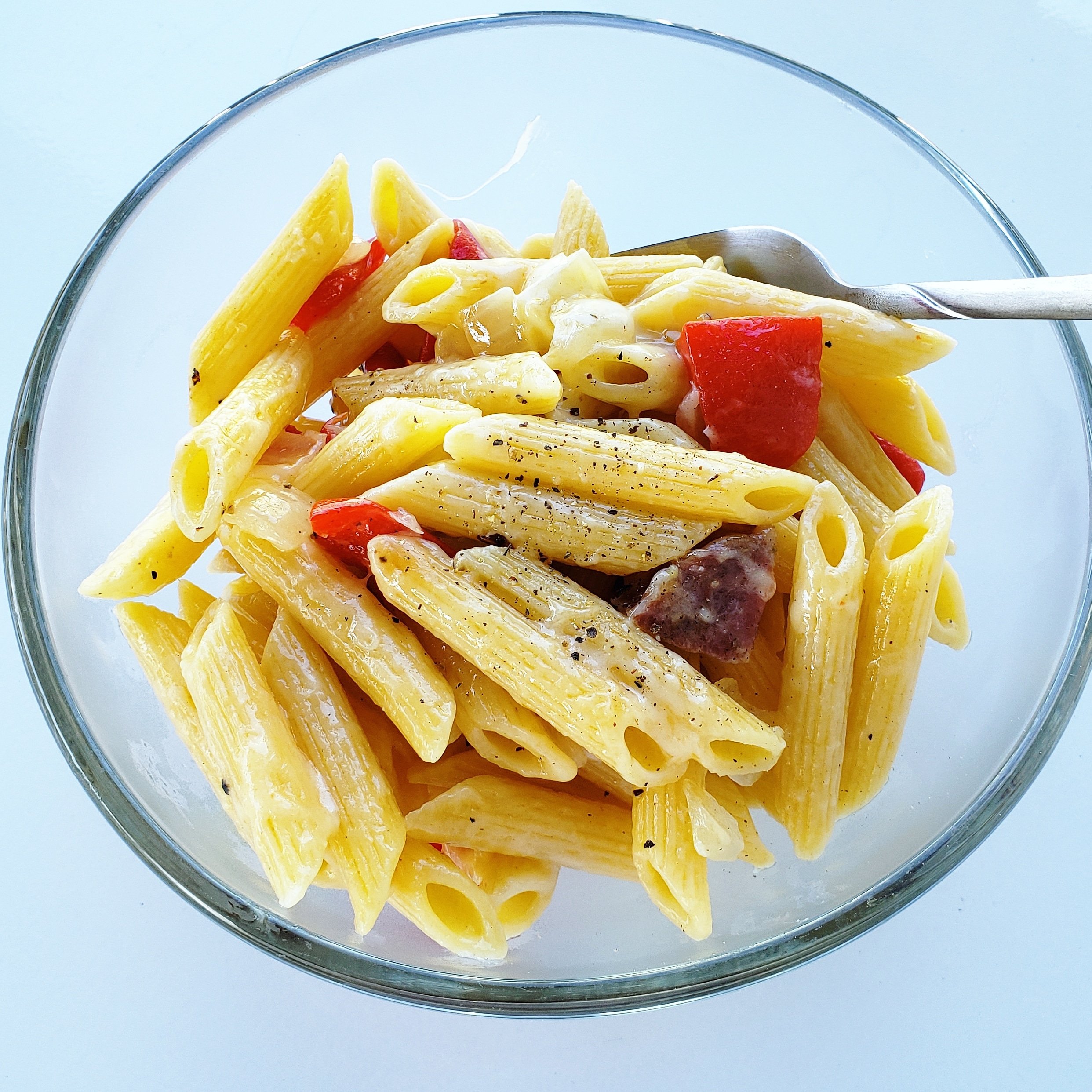 My Weird Tuna Pita. Tuna with chopped Pickle, Rosemary, and Chives, and Horseradish and Mayo. With Spinach dressed in Lemon Juice and cracked Pepper.