Last night I went and saw The Farewell. Pre show, the woman working at the theater told us how difficult it was for Lulu Wang to get people to produce her film. But it was a story she desperately wanted to tell. When she finally did find producers, she wanted people to understand that The Farewell isn’t a “Chinese movie,” but it also isn’t an “American movie.” At first, it’s hard to imagine what exactly that means, but after watching this film, I get it.
Yes, there are subtitles. And majority of the movie takes place in China. But it truly was not a “Chinese movie.”
We follow a woman, Billi, who is based off the director. She is a Chinese-American who has grown up in New York since she was 6. When her beloved Grandmother is diagnosed with terminal cancer, she goes back to China.
To me, it didn’t so much as feel like a story about a dying Grandmother, as a story about an American woman trying to understand Chinese culture.
The main conflict of the story is in the very long standing tradition of family members not telling their elders that they are dying. In essence, to allow them to die in peace, and for the family to bear the emotional burden. Billi struggles to understand this concept.
The film takes us through various other customs and traditions of Chinese people. While disappointing to hear some of my fellow viewers laugh at the ridiculousness of some of these traditions, for instance a scene in which the whole family goes to Grandpas grave to pay their respects. If you don’t know the process, it is vastly different than how most Americans pay respect at graves..
It is a movie about Chinese customs and life, seen through the eyes of an American. Billi encounters various locals who excitedly ask her about America, if it’s as amazing as they’d always heard. As an American, it is interesting to see how other countries still see America as being such a land of opportunity and freedom.
In a time when Asians are finally starting to get their time in the light, I think this movie was perfect. It wasn’t a “Chinese movie,” but it also wasn’t an “American movie.”
And I highly recommend it for anyone who wants to understand some of the longer standing customs and traditions of another culture. 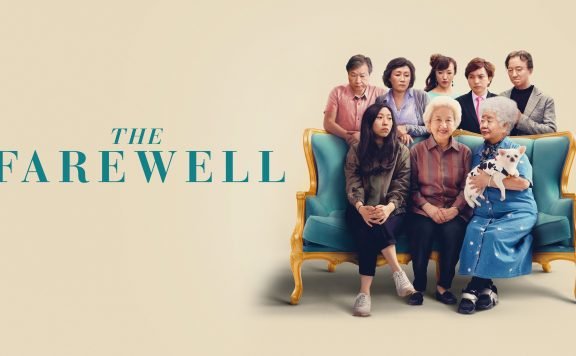